Phil Hare - The Maids Of Michelstown: Another one of those haunting melodies that got stuck in my head. I first heard this slow reel done by the marvelous Bothy Band in my early days of absorbing folk tunes. It's one of those tunes that you think ought to be in DADGAD (or variations thereof) but this is improvised in standard tuning and has slightly jazzy undertones. Hope I've still remembered it right!


Phil Hare - A Family Reunion: A short improvised tune using a Kyser partial capo. The only guitar it would successfully fit was my Martin D28! Guitar is in Dropped D tuning with the capo on the A,D & G strings at fret 7.


Phil Hare: Beginning Acoustic Guitar Part 1 - Getting Started: This is the first in a five-part video series dealing with the absolute fundamentals of Beginners Guitar. I


Phil Hare Is The Bad Dad Of Dadgad: Phil Hare gives his unique take on the relative merits of the much-used/abused acoustic guitar tuning DADGAD. Aided and abetted, it seems by plentiful levels of Merlot and the odd smoke! The guitar played here is a 'Catfish Keith Ragtime' (made by UK luthier Tony Revell in 1994) which blends in well with the conservatory backdrop!


Phil Hare - Supporting A Wife And Fylde: I played nothing but my Fylde Orsino for about 8 years (professionally) until demands for other styles meant general diversification. I bought this guitar in 1980 when I was 21, so it is now 'vintage' and sounds great.


Guitar Tips - Phil Hare Is The Standard Mad Dad: In some classic conservatory downtime, Phil takes a thread from four basic chords through substitution, to a walking bass version of a jazz standard - only illustrated backwards! 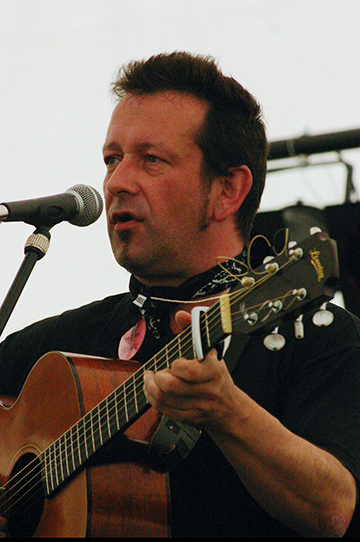 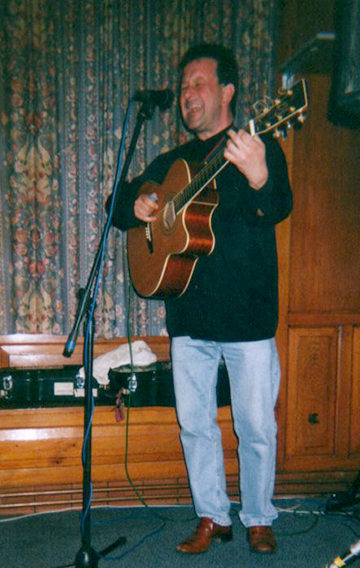 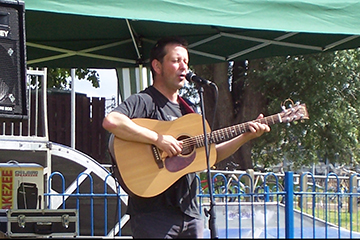 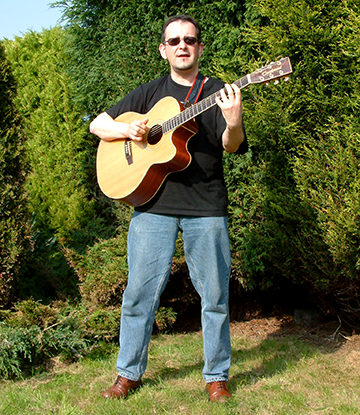 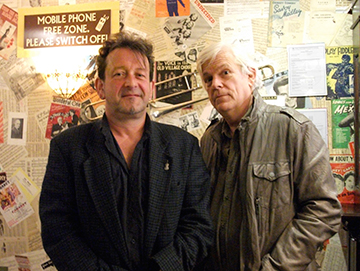 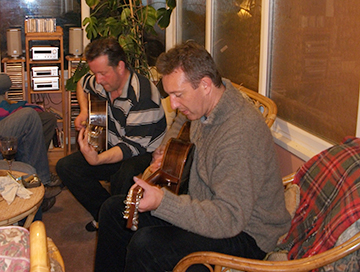 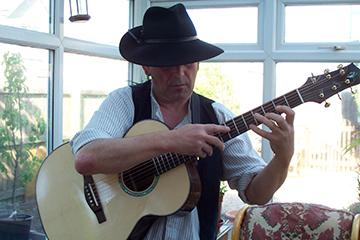 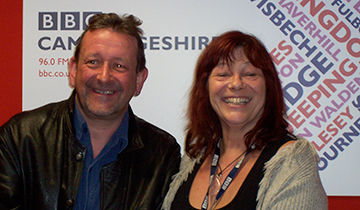 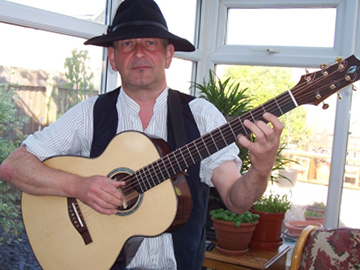 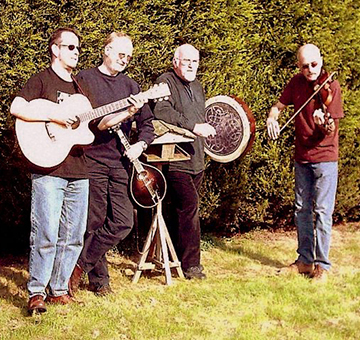